For a better experience please update your browser.

Your browser must have cookies enabled otherwise you will not be able to login or register. Please enable cookies in your browser and then refresh the page to continue.

Tickets are currently unavailable to purchase.

Your data is being transmitted securely via a strong 256-bit encrypted SSL connection.

Total booking fees comprise charges for IT services, credit card charges and/or other administrative fees allocated by the event organiser

In Africa, the lion cub Simba is the pride and joy of his parents King Mufasa and Queen Sarabi. Mufasa prepares Simba to be the next king of the jungle. However, the naive Simba believes in his envious uncle Scar that wants to kill Mufasa and Simba to become the next king. He lures Simba and his friend Nala to go to a forbidden place and they are attacked by hyenas but they are rescued by Mufasa. Then Scar plots another scheme to kill Mufasa and Simba but the cub escapes alive and leaves the kingdom believing he was responsible for the death of his father. Now Scar becomes the king supported by the evil hyenas while Simba grows in a distant land. Sometime later, Nala meets Simba and tells that the kingdom has become a creepy wasteland. What will Simba do? 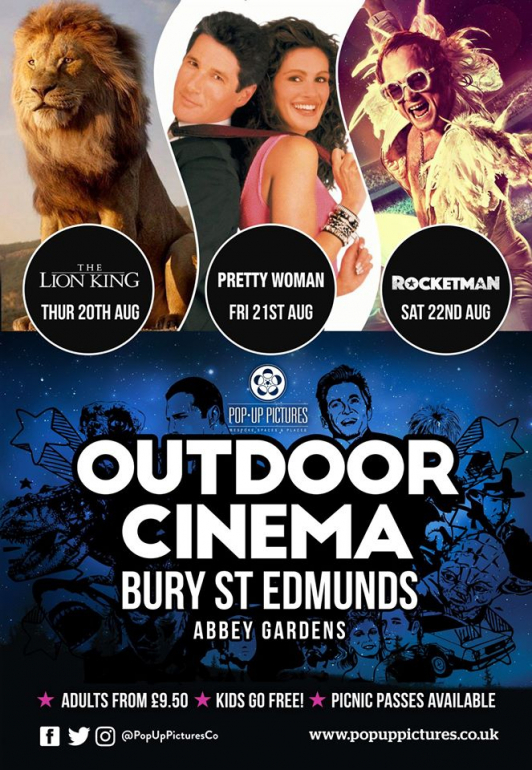